Who is Rick Simpson? 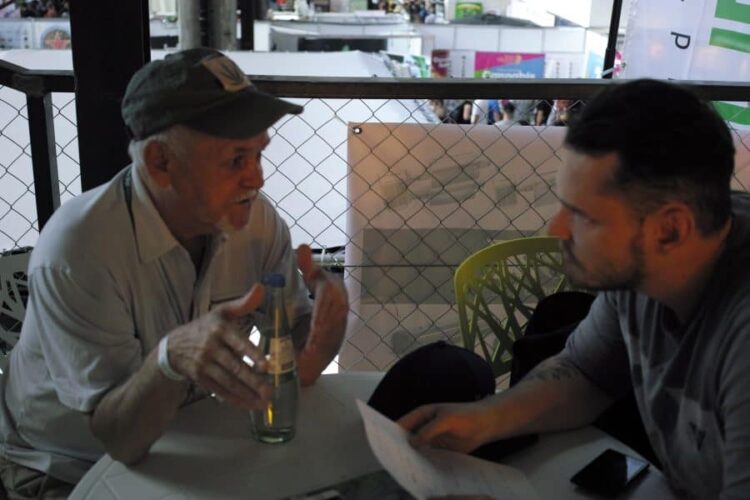 Who is Rick Simpson?

Rick Simpson used to be a power engineer who worked for 25 years in the medical system in Canada. After suffering a bad head injury in 1997 he took all the medicine that the doctors prescribed him. But all the side effects did nothing but harm to him. In his despair, he turned to the use of cannabis extracts that he produced himself, and quickly found out that he had discovered the greatest natural medicine.

He made his knowledge public and thereby helped countless people to heal themselves of diseases for which our medical system has so far no solution.

Rick Simpson gave away his cannabis oil for free as he cultivated the plants in his own backyard, while still in Canada, until the Canadian police carried out the last raid in his house by 2009.

Rick always talked about THC oil and not CBD oil. The oil he made had a very high percentage of THC and it also contained low CBD and other cannabinoids. Today these extracts are usually called RSO or Rick Simpson oil. It was the former leader of the hemp movement Jack Herer, who created this term.

Rick moved away from Canada in 2013 and is no longer able to produce the oil.

Rick Simpson created the phoenixtears.ca website in 2004 and he made all his informations available there, free of charge, that people need to heal themselves.

On Rick’s website, one can find dosage instructions along with all the necessary information to produce your own hemp oil and all other relevant information about this amazing medical oil.

Rick has not even tried to patent the oil or the method he has used to produce the oil, because he believes that this is a knowledge that everyone should have to learn how to deal with his own medical problems in a sensible and harmless manner.

„I want people to know how they can heal themselves.“
Rick Simpson

At 1:00 p.m. the interview with Rick Simpson should take place. His wife scheduled that with me. Julia and I were waiting as agreed at 1 p.m. at his stand on the Mary Jane fair. There was no Rick Simpson to be seen. We thought he might have forgotten the meeting, but 15 minutes later Rick suddenly appeared at his stand. But there were immediately very, very many people who wanted an autograph from him. One of them even wanted a hundred thousand cannabis seeds, or get to know where he could buy such quantities. The other one gave him a piece of self-made hash.
Rick Simpson seems to be popular!
I did not know that. I mean I was already aware that he is a guru in the field of cancer healing with THC. But he also has millions of social media fans and lectures around the world which I was not aware of.

His current book “Rick Simpson Oil: Nature’s response to cancer – How cannabis can heal many different diseases or keep them in check.” is available at Amazon:

30 minutes later the interview started. We found a free table somewhere at the Mary Jane and made our recording device ready for Rick Simpson. In perfect Canadian English (Rick Simpson is Canadian) I asked him these highly professional questions:

Well it´s my first time here, so I not even found an opinion yet. I have only been at the event, so I haven´t been around the city.

Indica. It´s the best for medical use, because they want the people to lay down and rest. And sleeping is part of the healing process. If you make an extract from a strong Sativa it’s far to energizing. And you don’t want to turn a cancer patient energized, you want them to get some rest.

Well, I really don’t have three favorite strains. I was a breeder myself in Canada. I had 40 different strains on my own and I had strains that were so powerful.  I went to the Cannabis-Cup in 2009 and I spent a week there and I couldn’t get high. My stuff was so much stronger than what they had in Amsterdam. So my favorite strains are the strains that I developed myself.

Well, I used to give the extracts away, so I basically spent everything I ever had promoting this cause. I spent hundreds of thousands of dollars just pushing this cause. Because the people on this planet need it so badly. You know, we make a living out the box, but the book sales keep us going. But we have very little money. I am well known, but just because you are well known doesn’t mean you are wealthy.

Every week we get thousands of e-mails from people telling us things like “I followed your instructions 2 years ago and it saved my father’s life/ my mother’s life”. We get those mails all the time and you know, this is what it’s really all about. I want to know people how to heal themselves, it’s all there on my website.

Well that’s the fault of the government. It’s the government that created that black market. As far as I am concerned this is medicine for the masses and we all have the right to grow  and produce our own extracts. And the thing with these big companies – If I had a big piece of land, I could produce these extracts for less than 2 dollars per gramm. Now these companies that are producing it, I know they have to make a profit, but if they would be charging 10 dollar per gramm, I would have no problem with it and they would still make a profit with it. But the problem today is that they are like the pharmaceutical industry, they wanna charge hundreds of thousands times more than it actually costs them to produce. So I am fighting this fight for the people. Let us all grow it, governments get out of the way. It’s harmless, it’s non-addictive they have no right to control this. It’s a plant it doesn’t belong to anybody.

The country that I see right now that seems to be making the most progress is Chile. I was there in 2014 for the expo week and they legalized the medical use. They have an organization there that is treating more than 200 patients at the moment, but more importantly they are teaching people how to grow cannabis and they also teach people how to produce their own medicine. And the government is behind this, so I think Chile is really making a great progress.

I think that the situation there is wrecked. George Soros was down there and he paid the president a visit and what I think they are trying to do there is getting genetically modified Cannabis-seeds on the market. Mr. Soros is quite heavily invested in Monsanto from what I understand. I contacted the president of Uruguay two and a half years ago when I heard all of this. I wanted to go there and help them to get the medical program on the way, we had all translated into Spanish and everything, but I never even got a reply. Two months later I contacted the group that was in charge of everything down there – same thing, no reply. And then I hear that George Soros has visited the president. And the next thing I hear is that Monsanto is involved with the genetically modified seeds. People might say that this is not so. But from all the records and everything I heard and read on the internet, I think that’s exactly what is going on in Uruguay.

That was about when I was 35. I was a slow learner. I mean all my friends started when I was around 20, but I started with the beer. And finally when I couldn’t stand any more hangovers and by the time I was 35 I couldn’t stand the liquors so I switched to Cannabis. I wish I had switched much earlier tough.

I have been in over 40 countries in the past 8 years. I never had any problems at all. I just can’t enter the US because the government gave me a criminal record for healing people with Cannabis. So once you have a criminal record, you can not enter the US. But to tell you the truth, I don’t want to enter the US anyway. I think that is the most evil country on the planet and Canada is not much better.

Jack Herer. Formal leader of the movement. Jack and I became friends. We never met in person, but we had many phone conversations. I think Jack Herer was the greatest person that ever lived, he was an amazing man.

The CBD extracts are working quite well in reducing those diseases, but what we see is that the CBD is having a beneficial effect on the epilepsy, but in most cases they have symptoms even when they are taking the extract. But if you had a little bit of THC to that extract – goodbye diseases. The CBD is working best together with THC to heal even diseases like cancer.

I think if you have to break the law to heal yourself or to prevent diseases, then break the damn law. These laws are corrupt anyway. They are not real.

I’ve been hearing this nonsense for years now. I’ve been eating these extracts since 2001, I am 67 years old. Do you see any problems? As long as the extracts are made properly it is the safest medicine you can possibly use. I would laugh about these people, because they are not concerned about the chemo the doctors would give them, but they are concerned about poison solvents. The top experts of the world have tested my extracts, if you follow my instructions you are going to have a hell of a hard time finding some residues. And even if you did find some small residues, these extracts are so anti-poisonous they would neutralize any harmful effects. 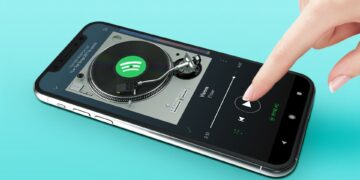 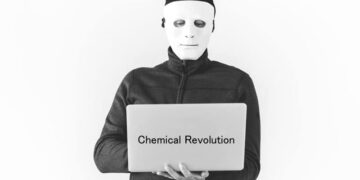 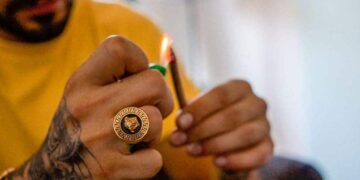 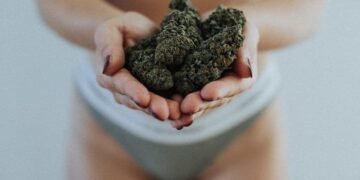 Ice-water-Hash – a complete guide from Harvest to Dab 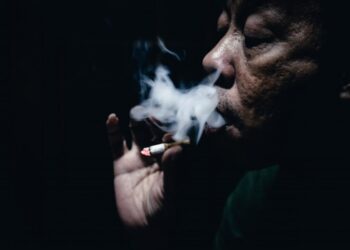 5.3k
No Result
View All Result